The evolving menu highlights fresh produce that is locally-sourced whenever possible. Every ingredient is meticulously brought together to create an enticing take on contemporary French cuisine. Executive chef Forrest Liu has more than a decade of experience with a portion of them working under Jean Georges Vongerichten in Shanghai. While his technique is French with modern influence, some of his dishes—like his duck leg, and signature black cod—reflect his Asian roots. In addition, the bar serves up a playful selection of cocktails, both alcoholic and zero-proof.

The warm and sophisticated interior makes for an elegant respite in downtown Markham. That said, Terre Rouge is the perfect dining establishment for a romantic tête-á-tête, rendezvous with family and friends or private function to your liking. 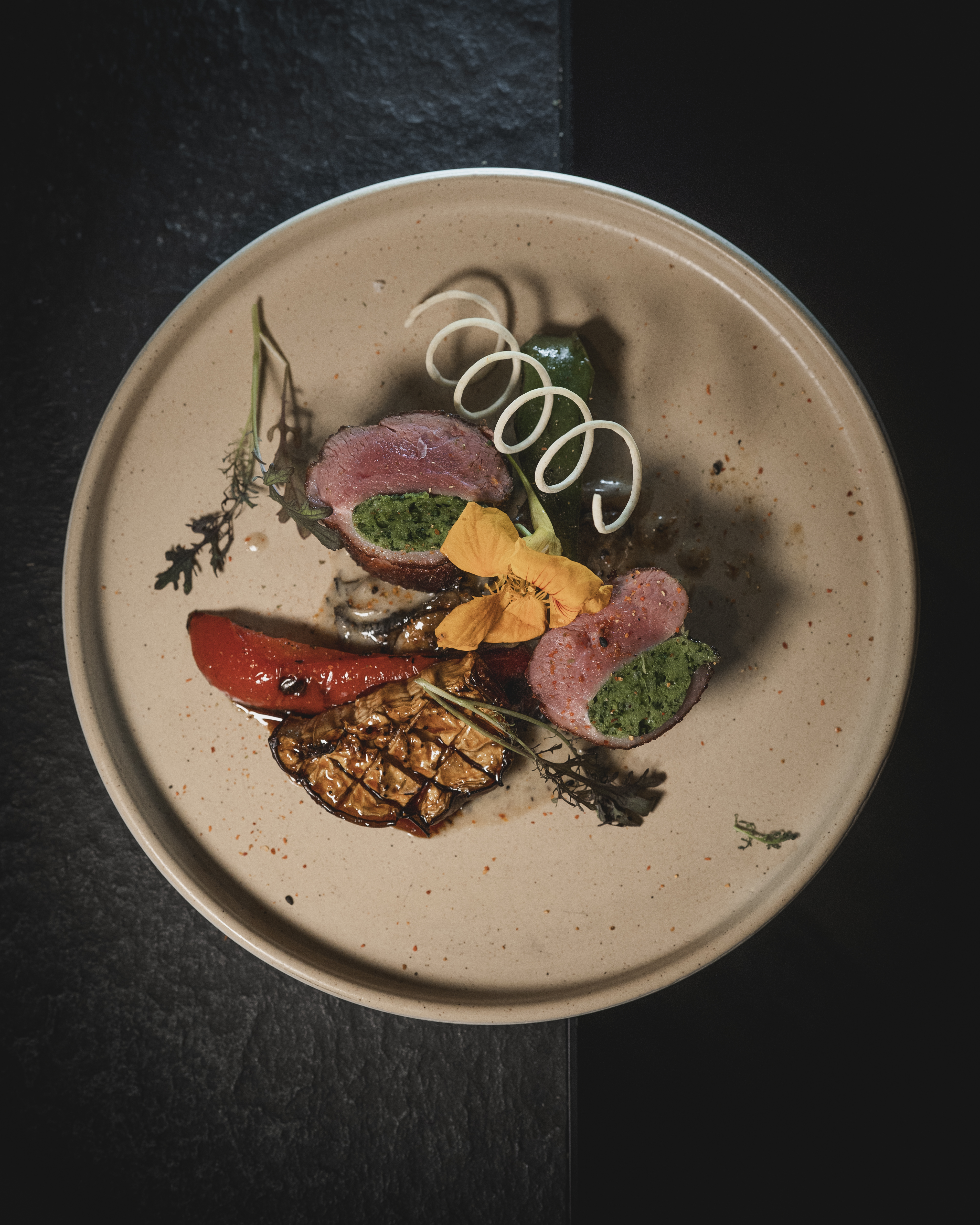 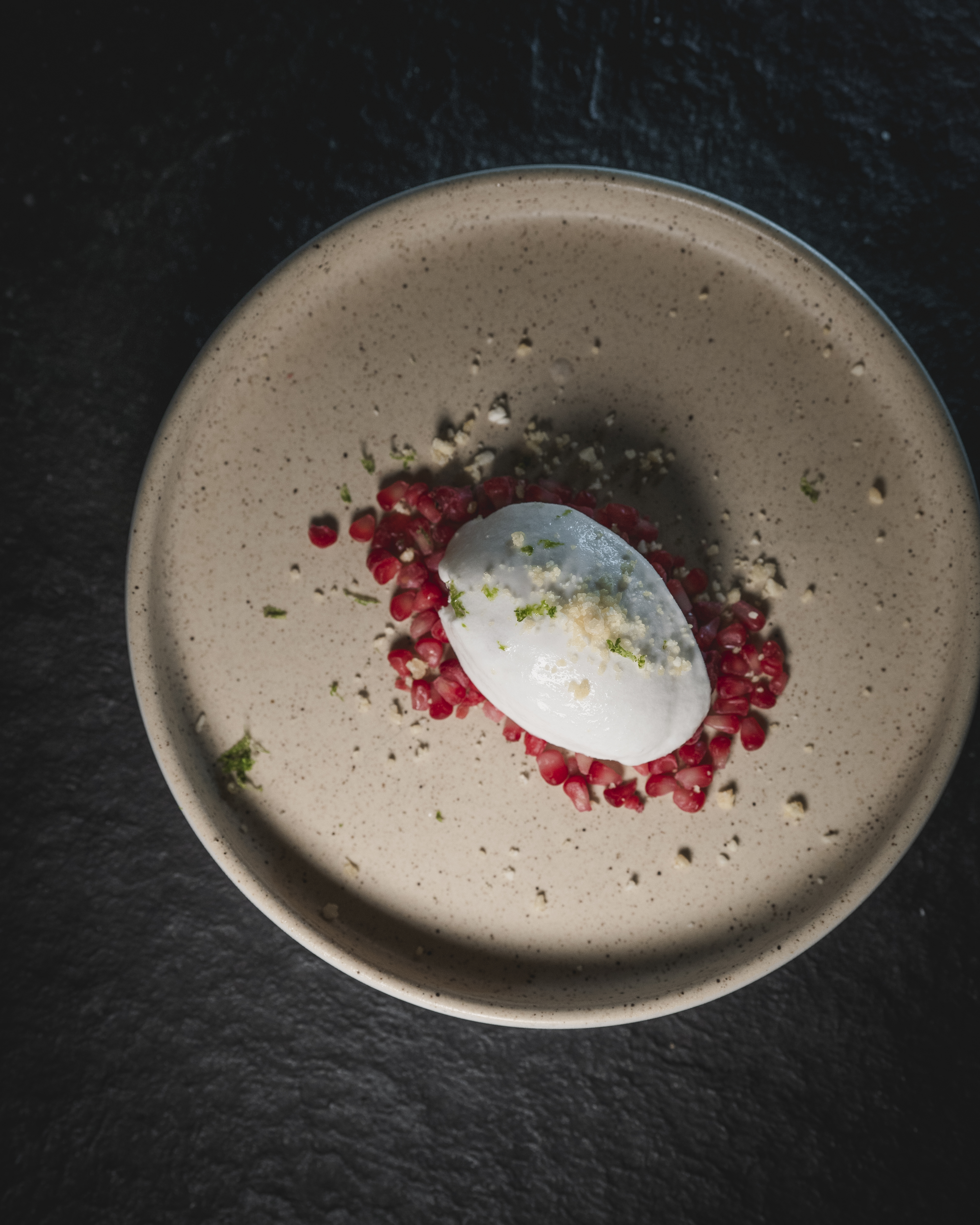 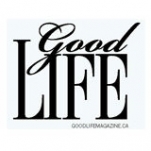 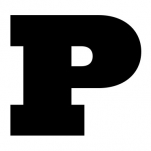 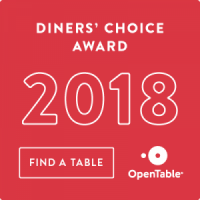 The space lends itself to the impressive glass-enclosed windows that allow the main dining room to be filled with natural light on the herringbone wood floors and sleek open kitchen.  A green wall leads to the second floor and boasts a polished marble bar, intimate dining area, and outdoor patio.  Ideal for large or small parties, the spaces cater to different group sizes and types, hosting up to 120 for cocktails and canapés or 80 seated for a private celebration.

Most importantly, menus can be customised from a selection of signature prix fixe or ordered a la carte.

Catering for a crowd

Similarly, the back of the house has the flexibility to cater a contemporary French menu at your preferred location within the Greater Toronto Area. From intimate dinners and corporate functions to cocktails and receptions, Terre Rouge can cater menu, style and service to impress your guests. 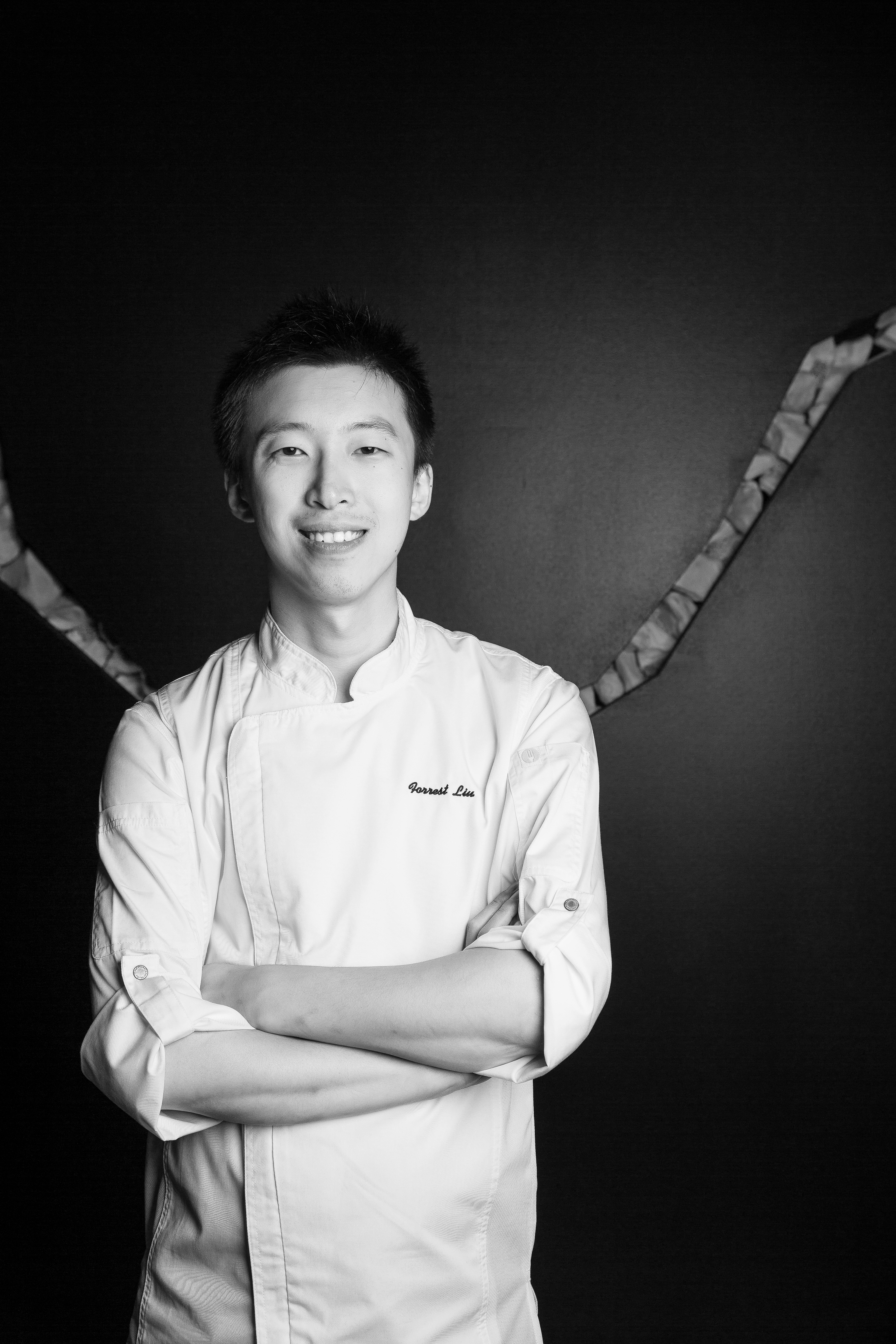 Born and raised in Shanghai, Forrest found inspiration by the burgeoning food scene in his hometown. He began his career at a young age at Three on the Bund by Jean Georges, becoming the first-ever intern hired at the Shanghai Flagship.

Above all, Forrest was influenced by his mentor Chef Jean Georges Vongerichten, shaping his cooking style and technique. Soon afterwards he worked stints at Jade 36 in the Shangri-La Shanghai under Chef Paul Pairet and Chef Fabrice Giraud, and then moved to Canada for classic training at George Brown College, obtaining his diploma in Culinary Management.

Over the years, Chef Forrest has worked in some of Toronto’s best kitchens including One Restaurant, Canoe, George, Lee Restaurant, Bent Restaurant, Le Select Bistro, Toca at the Ritz Carlton as well as Carmen’s Steak House. 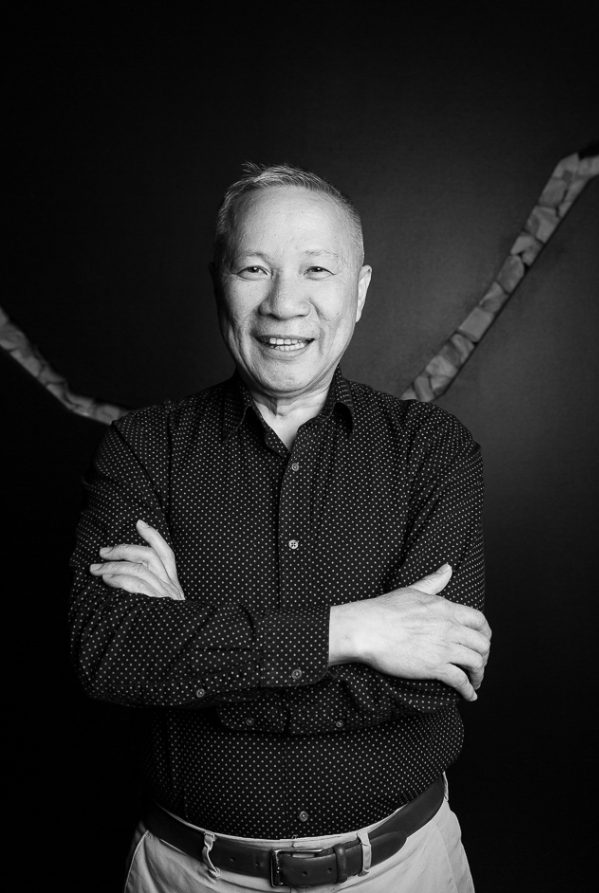 Hieu’s hands-on approach and attention to detail oversaw every aspect of the front of house management at some of the most distinguished restaurants in Toronto including Far Niente, The Fifth, Cru, Fred’s Not Here, Alice Fazooli’s and others. While the restaurant and hospitality industries were never a place Hieu imagined himself, he nevertheless moved his way up the ranks to the role of General Manager, dedicating himself to learning the ins and outs of the business.

Travel has always inspired and ignited his passion for hospitality. While exploring and pairing a myriad of flavours and wines in  Spain, Hieu recognized the simple satisfaction and understanding of what true hospitality meant — creating a memorable experience.

At Terre Rouge, Hieu is responsible for the day-to-day operations of the restaurant and, above all, ensuring the quality of guests’ experiences. 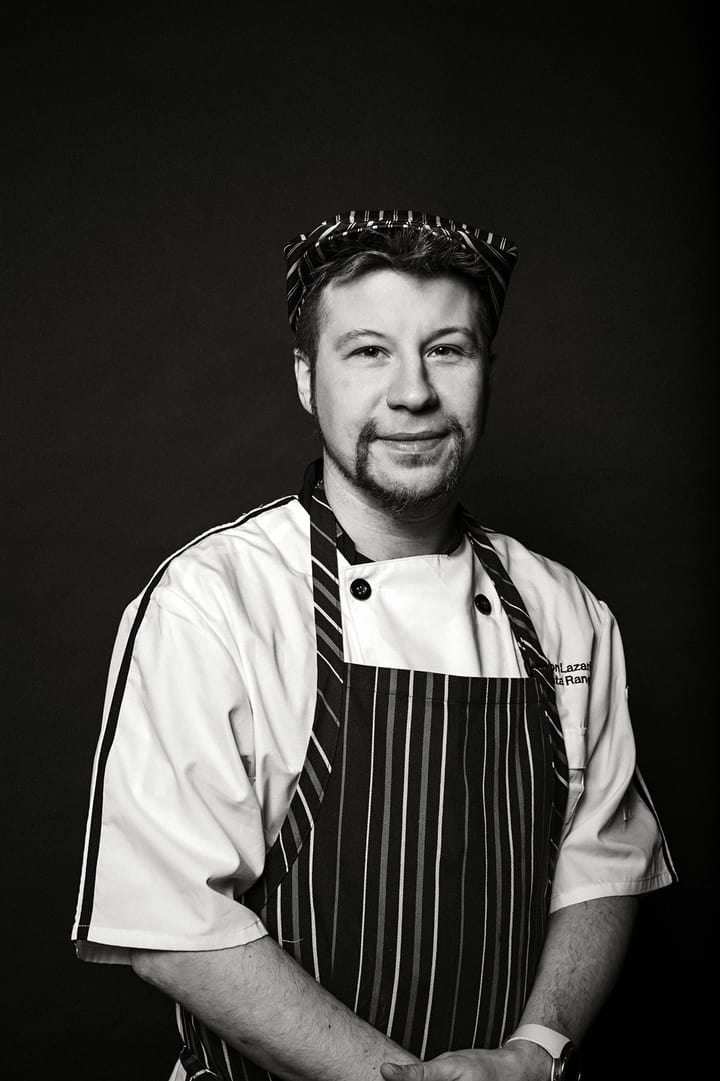 A Markham native, Aaron graduated from the George Brown College, completing his diploma in Culinary Management Chef School.  He has created menus and managed stations in restaurants across the Greater Toronto area, including Far Niente and Modus Restaurant.

He believes the most flavourful cuisine is made from scratch, with the best, highest quality products, and enjoys learning on every job before he landing at Terre Rouge in 2017.

Over the years, he has become an asset to Executive Chef Forrest Liu while representing Terre Rouge at culinary events across Ontario. 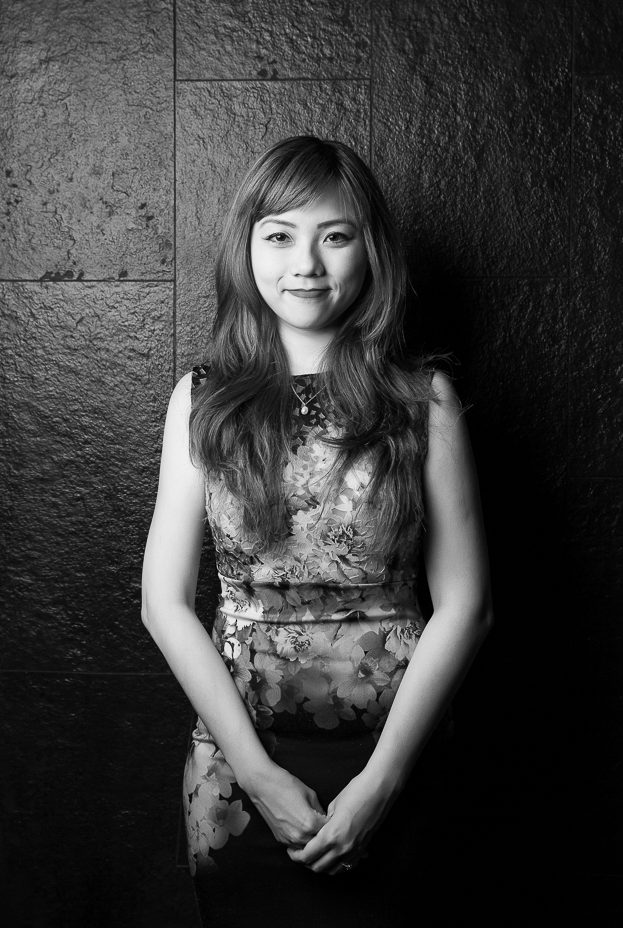 Though classically trained as a Chef, Karan loves nothing more than a perfectly paired wine that accentuates and uplifts the characteristics of a meal.

As a Sommelier herself, she loves discovering new wines and sharing her knowledge with guests, elevating their dining experience. Karan credits her passion for wine to her love of languages. Growing up, she appreciated learning various languages as it translated to her desire for a deeper understanding of cultures. She soon discovered that different cultures relate differently to what they eat and drink. While some cultures may enjoy the language and use of acidity in their wine others may not.

For Karan, understanding the complexity of wine is undeniably fascinating and inspiring, crossing a myriad of subjects from geography to agriculture and linguistics. 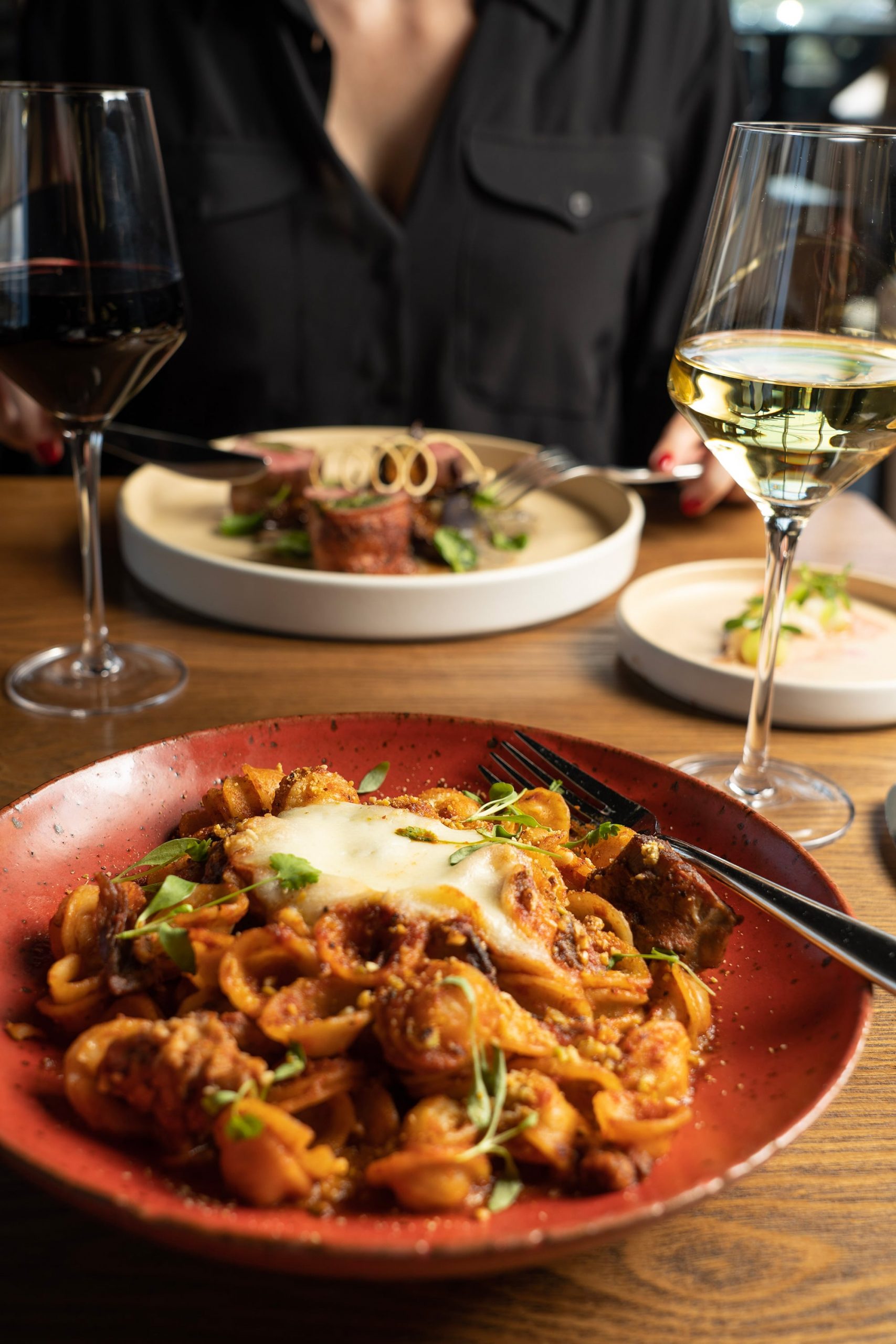 We’d love to send you delicious newsletters. Not too often and not too infrequent, but just right.